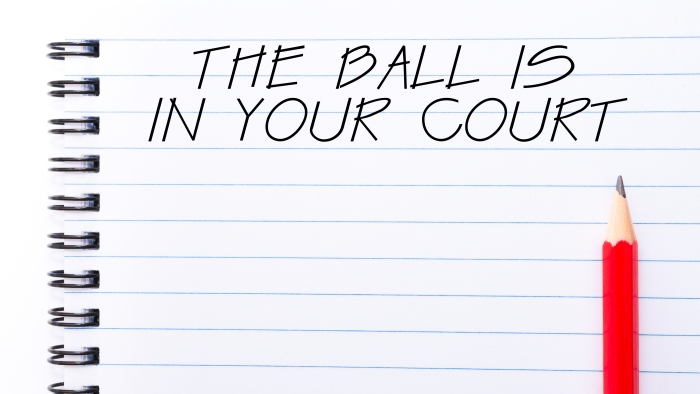 Despite the recent SEC decision to not approve the Winklevoss Bitcoin ETF, I believe that the time is almost right for approval of such products.  There is, however, at least one structural impediment that should be addressed first:  Crypto exchanges should allow the unfettered ability for data providers to consolidate and redistribute quote information.

There is excellent liquidity in the Bitcoin (BTC) spot markets and such quotes are available from the individual platforms.  Unlike ETFs on other commodities, in BTC there IS a robust, transparent, and electronically executable spot market, if one knows how to collect and analyze the data.

Software, such as provided by CoinRoutes for the use of our clients, can calculate, in real-time, both the Consolidated Best Bid and Offer and the fully priced bid or offer for acquiring or liquidating enough Bitcoin to represent an ETF or a futures contract.  Our clients, using our patent-pending RealPrice, can see, in real time, the price to buy or sell 5 BTC (as well as defined quantities of other popular coins) and can calculate the cost to acquire or liquidate any quantity with our cost calculator whenever they want.  Using this software, we can see that the underlying liquidity of Bitcoin compares favorably to many approved ETFs.

To explain, one must understand the method that keeps stock based ETF prices in line with their underlying assets.  “Authorized Participants” can create ETF shares by delivering a basket of shares or redeem the ETF to receive the underlying shares.  These baskets are called “creation units” and “redemption units” respectively.  The size of such units varies considerably, but many creation and redemption units are valued in the $2 to $5 million range.

To compare this process to what could be used for a Bitcoin ETF backed by the commodity itself is straightforward.  Using CoinRoutes cost calculator, we can examine the immediately available liquidity for BTC at those sizes.   As the following screenshots show, the gross price for buying 300 BTC ($2.35 million notional) at one point this morning was roughly $7850, compared to a best offer of 7842, a 0.10% cost.  (With average exchange fees, this cost rises to $7867, due to an average exchange fee of 0.24%).  At the same time, the gross proceeds from selling 300 BTC was $7827, compared to a best bid of 7843, for a cost of roughly 0.2%, while the total proceeds including exchange fees would have been 7810.   These numbers vary throughout the day, but a bid offer spread, net of exchange fees of $57 ($7810 to $7867) or under 0.75%  is hardly excessive for trading over $2.3 million of an underlying asset.

In addition to the demonstrable liquidity available to traders of Bitcoin, such transparency rivals what is available in many of the underlying markets that have ETFs already approved.  In addition, this does not rely upon pricing services that use reported trades, which are easy to manipulate via wash trading or selective reporting.  CoinRoutes uses executable bids and offers that are immediately accessible. While there could be bids or offers in the book that are not intended for execution, they are executable and could be traded against.

The problem, however, is that more than one crypto exchange has terms of service that don’t allow vendors to redistribute such consolidated data to the public.   Simply put, these exchanges have taken a legal approach that doesn’t allow the public to comparison shop for “best execution.”   It is interesting that a little over 20 years ago, there was a similar issue in the OTC equity market, where it took a settlement with leading Nasdaq market makers to open up that market to competition…

For readers too young or those that don’t remember the history, the OTC market for equities used to be a relatively closed system.  Market makers on Nasdaq would post quotes to the public, while posting “private” quotes to each other via Instinet or Inter-Dealer Brokers.  It was also alleged that they colluded to keep those public spreads artificially wide, and those dealers and Nasdaq settled those charges for over $1 billion in the middle of the 1990s.  This was followed by new rules which required brokers to display client limit orders to the public, provide precedence to client orders, and seek and report on Best Execution.  It also helped spur the adoption of Regulation ATS that facilitated the rise of electronic order books.

I suspect that the SEC would like to push the crypto markets to adopt the principles behind those rules, and, for the record, I believe that the market would benefit if they did.  That said, the fractured regulatory jurisdiction in the US between commodities and securities is a problem, since the SEC does not have clear jurisdiction.  As it stands today, Crypto is the first electronically traded investment type with significant retail investor participation that has NO clearly defined regulator.  The SEC, which considers its mandate to protect those investors, would like to force those markets to adhere to principals such as best execution and fair and orderly markets, but has limited authority.  Thus, they seem to be using the ETF approval process, where they DO have authority, to do so.

Thus, I believe that the ball is in the industry’s court.  If the crypto exchanges embraced these concepts by allowing, for example, vendors such as CoinRoutes to publish consolidated pricing, and adopted clear policies concerning best execution, anti-manipulation and conflicts of interest, the SEC decision on approving crypto ETFs might change.   Such moves would have the additional benefit of assuaging many of the concerns of large institutional investors that are still on the sidelines, but without such steps, the stalemate is likely to continue.